2016's been a big year and 2017 is shaping up as a cracker as well. Over hols I'll be mixing Paddy McHugh's new album - pretty much recorded live in the studio with his fabulous 5 piece band, raw, big and painfully honest. If they get on festival circuit in 2017 they will blow everybody else out the window.

After Easter I'm planning to record in Europe with my friends Aldo Betto on guitar and bass player Giacomo Da Ros. We've played together many times in Italy since 2009 and now's the time to put something down with my old friend The Chipster, Daniele Di Giovanni, at the controls at his Yellow Fridge Rd studio in Porto Santo Stefano. Molto bene!

And a heads up for one, maybe two, special events as part of Vivid Sydney 2017. More to come next newsletter. See youse all on the mean streets... Brendo 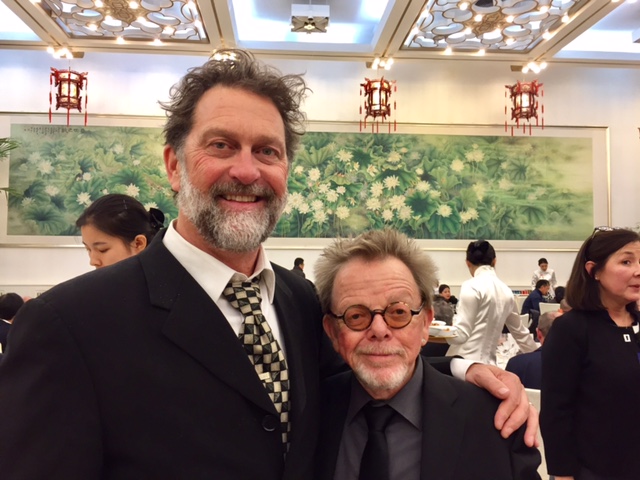