A late post for the new year, been busy. Played a few shows, worked on some records, had a holiday.

Next month Walking In The Rain (that I produced for Doc Neeson) will be released as a single ahead of the Rock Wiz Vanda & Young special on SBS TV on 24 March.

I'll be finishing off Bernie Hayes 4th solo album (my 2nd as producer) and doing the odd gig here and there, check tour dates page for more. See youse all on the mean streets... Brendo 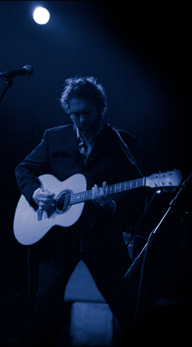